As an African American the most controversial thing I’ve ever done was decide to think with my brain instead of my skin tone. I love participating in Civil War reenactments, I’ve learned many things from the descendents of our American Civil War soldiers, and from their reenactors. One was a very intriguing story about Robert E. Lee’s pet chicken.

That’s right; a pet Chicken.
The story is about a little black hen. This very interesting story led me to examine any and all historical references to a great battlefield leader that had an authentic affection for a chicken. Several of my findings were quite bizarre.

I’m so glad my education and study of Robert E. Lee’s love for his pet chicken was a practical affair and led me to other leaders who had wartime pets. I will be telling you those stories soon enough. Let’s get back to Bobby Lee and his chicken. 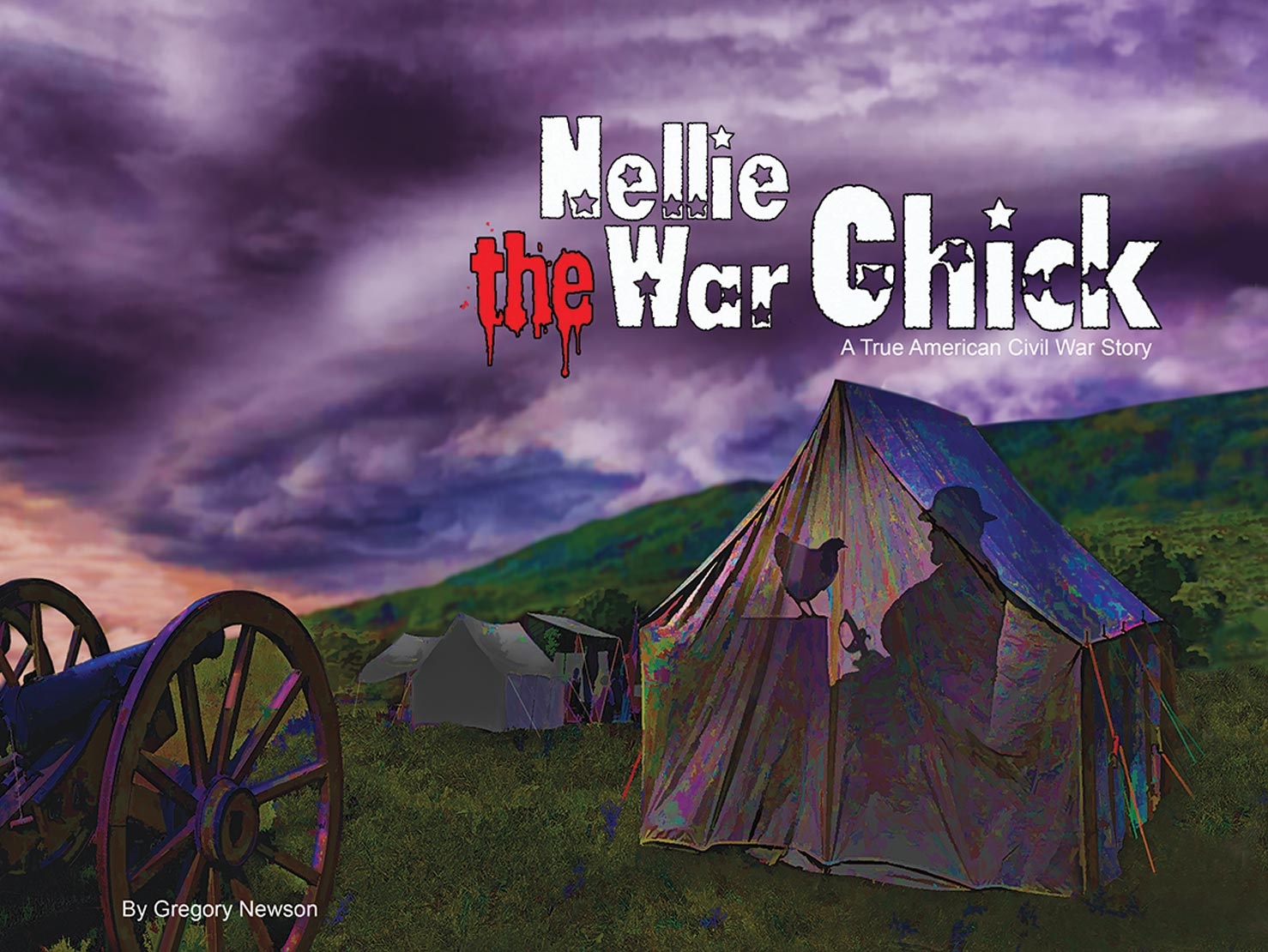 Unfortunately, there are many different interpretations of this true story as there are truths.

One happens in 1862. A Virginia farmer gave Robert E. Lee a flock of chickens. Confederate General John Bell Hood’s men ate all of them, except for one who had survived. These two pieces of incredible luck combined to save the life of the little black hen.

The more homework and studying I did, I soon found this out. Not to be telling stories outside the classroom. But, at this point, I’m thinking this might have actually happened.

In July, 1863, the Army of Northern Virginia suffered a defeat at the hands of the Yankees in a place called Gettysburg. As the southern army was preparing to return to Virginia, Lee suddenly realized that his pet Hen was missing from her usual spot. “Where is the hen?” he asked, in a concerned tone. By this time the soldiers knew about the hen, and her absence caused much concern. The retreat came to a halt as the men looked for the hen.

The General himself joined in the hunt.

I guess you can say this hen was a lucky bird and I am so grateful to be part of telling the story of Robert E Lee’s pet hen from an African American perspective. The story has many authentic historical facts. However, but this story is being told by “Nellie” the chicken

Tales are told and legends have been created concerning the love and affection he had for his soldiers and his State of Virginia. It is very well documented. Robert E. Lee, the Confederate general during the American Civil War has become an icon.

In this wide and wonderful world, there is a purpose for everyone. At least that’s what I a fledgling artist and writer, and a new born hen believes.