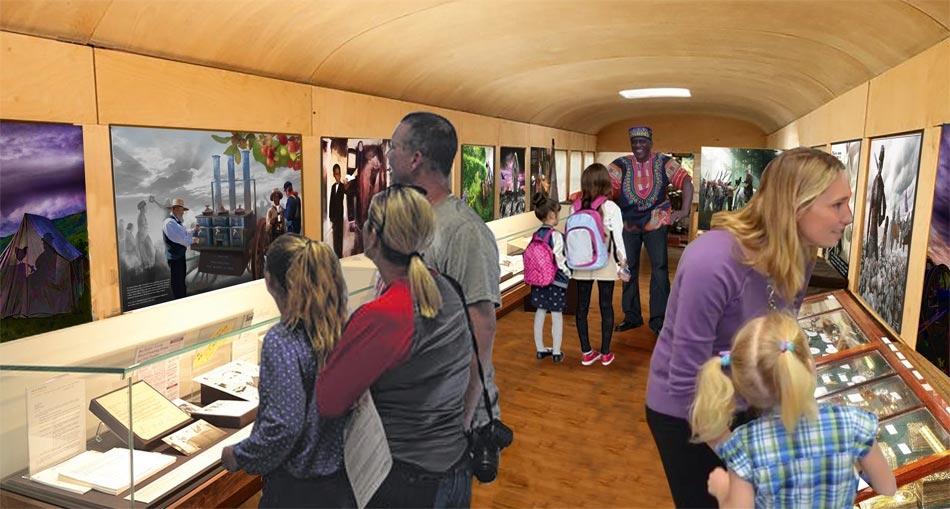 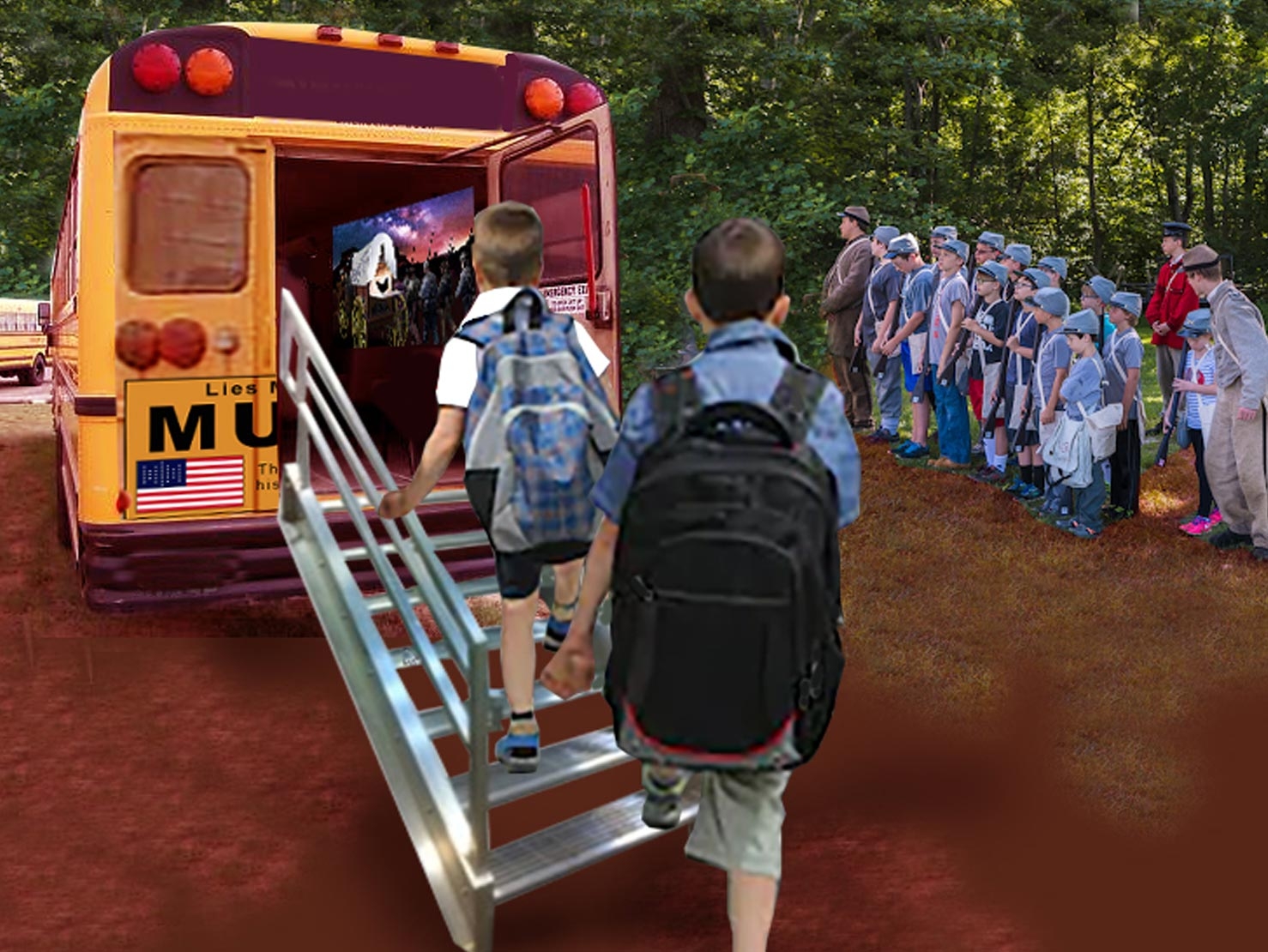 Our country, America, needs healing from the racial divide that has existed since before the Civil War. We need to stop thinking in terms of black and white!

They say that the victors get to write the history. As an African-American raised in New York City, what I was taught about the Civil War in school seems to me to be simplistic and cherry-picked. The people, the issues, the emotions, and the motivations were far more complex than: “North = Good Liberators; South = Evil Slaveowners.”

It seems to me that such black and white thinking not only does an injustice to our children, but it polarizes people even further as we confront the racial ssues of today. We need to “bind up the nation’s wounds” (to quote Abraham Lincoln) but it won’t be done by tearing down Confederate flags, pulling down monuments, and even digging up Confederate graves.

As an African-American, I can say that Stonewall Jackson, Confederate general, is one of my personal heroes. Stonewall Jackson defied Virginia law to teach blacks the Bible. Nearly every black preacher in the influential state of Virginia, and many in the greater South, came from Jackson’s seed Bible school for blacks. He established it out of his human feeling and Christian duty toward the suffering.

What’s more, Stonewall Jackson had a relationship of great respect, intimacy, and trust with his black body servant, Jim Lewis. Lewis was so overcome at Jackson’s death that Mrs.Jackson feared for Jim’s sanity. General Jackson’s battalion had two companies of black soldiers who were motivated to act, in the words of Colonel Shipp, who led them into combat at Petersburg, “with utmost promptness and goodwill.” Col. Shipp reported that they “behaved in an extraordinary, acceptable manner.”

It shocks many Northerners to find out that there were indeed black Confederates who believed in Southern independence and were willing to fight for it. For example, James Washington, Co. D, 35th Texas Cavalry, became a non-commissioned officer and third sergeant. The “bridge-builder of the Confederacy” was a contractor-engineer, Horace King, who had been a slave. He earned great wealth due to his engineering expertise in addition to the gratitude of the Confederacy.

These are the kinds of facts that are not highlighted in the history we teach to our junior high and high school students across America. Our young people are not getting the whole picture, and this contributes to division.

Newson Publishing produces a book series designed to restore Southern dignity and enhance race relations by understanding the humanity of the people involved. The series will be entitled: CSA Buried Treasures. We want to rescue history from haters, race baiters, and Hollywood.

Newson Publishing produces entertaining historical fiction for young adults. Our books are 80% fact and 20% dramatized fiction. Each book contains a questionnaire at the end to be used by teachers and parents as a guide to to help our young decision-makers of tomorrow grow in discernment

Our junior adolescent books will be donated free of charge to libraries and schools that need more inclusive material, To do this, we need your help in the form of a donation to Newson Publishing’s distribution project: United Rescue.

If you want to contribute to peace between the regions and the races through opening up new vistas of understanding, donating to Newson Publishing is a good first step. Please consider donating generously to this restorative work.