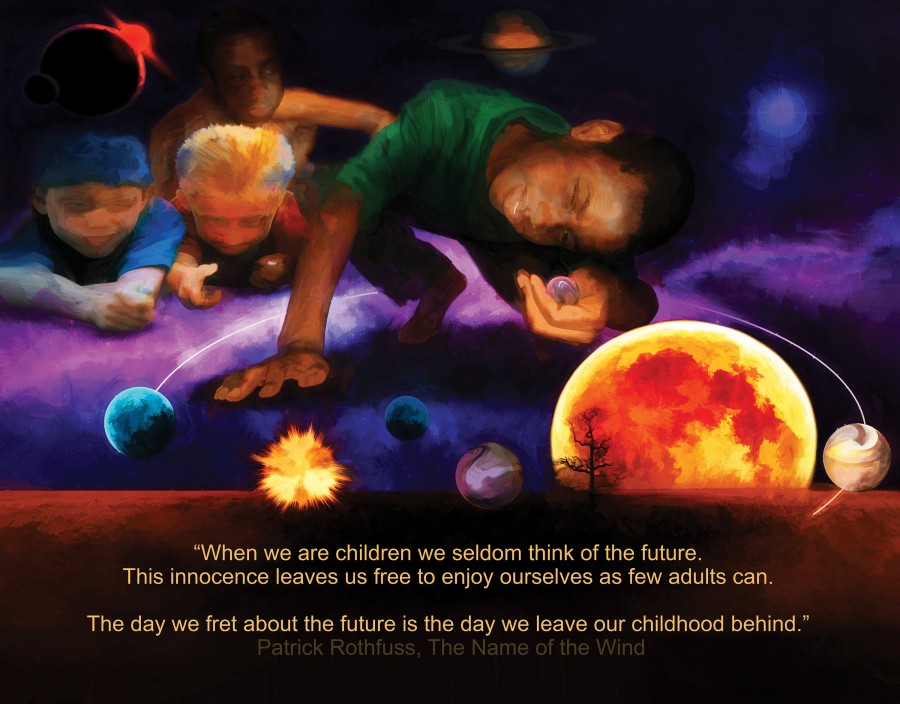 When the slave Lewis boys had the opportunity to frolic and play with the slave children of the neighboring plantations, they would all play games like “Hide the Switch,” where a child would hide a simple switch cut from the branch of a tree. Who ever found it would then chase the others and attempt to whip them. Tyler, however, preferred spying on people.

Even after almost eleven hours of work, the Lewis boys, Tyler and Jim, would play like any other children. Play was an essential part of their lives; they reinterpreted stressful situations and the behavior of whites into games such as pretend slave auctions. Jim would always volunteer to impersonate the white man, the buyer of slaves, while the other children pretended to be the auctioneer and the rest of the participants. It was in this way that they would conduct a simulated slave sale, saying such things as “De highest bidder get to buy you and take you to his plantation.” Then Jim would say such things as, “Let’s see de teeth o’ dis fine buck.”

Playing marbles was a favorite pastime. Jim and Tyler had once been taken to a marbles tournament where they had competed against other slaves as well as the children of the masters of the neighboring plantations. It was common for white children to play with their slave peers at an early age, though the practice of shared play would cease between the ages of six and eight. That was when the white children went off to school.

Tyler took great pleasure in defeating the white children by displaying his superior skill at marbles, as he did at Jackson’s estate. Even after almost eleven hours of work, the Lewis boys, Tyler and Jim, would play like any other children.    CLICK HERE to purchase a sign by artist Giclee 16" x 20" wall art print, The above text from the book Unlce T and the Uppity Spy is what inspired this painting: